Sorry for the long message but uhhh yeah I dunno, that's just how I feel about it, I'm not counting in on the drama because to me that's a separate issue (and a sensitive one at that and controversial, I rather not talk about it cause I'm not on either side anyway). It's just we really needed a leader way before this, but even now at times like this we truly need one for the community. I feel like it's a center main issue in IWW and its issues.

My problem and point was in my post was really all about how this wiki and the server alongside it need a leader, technically the choc thing has been an on-going issue way before this drama started, but I think what sprouted out of it raised a different concern.

The drama/scandal (whatever you would call it.. idk man anymore tbh) is awful and it's affecting a lot of people, staff and the members alike, but when everyone does heal from this we should really consider if choc is actually fit to stay as bureaucrat.

Of course, this does not mean Blah and/or Bamberzz (I hope that's their user?? It's either Bambarzz or idk tbh anymore just.. Bam I guess is all I pretty much remember) should be in his place, because a lot of the community seems to be against it now and is uncomfortable with that. I feel like part of the decision of staff should also be taken to consideration of its community: the members of said community.

My main issue is that he's inactive, and yes I did see his explanation why, but it does not change my mind about it. The only main reason why (not that I don't care about mental health, I very much do, it's just the double standard that's the issue), is that when it comes to his own staff members, inactivity even if it's because of his same reasoning, they would get demoted. The other thing is that he seems he cannot handle the toxicity in his staff members or the community, which if you were a staff member of his, you would get demoted for the sake of your mental health and they would claim you have resigned.. which you haven't, you just got demoted. Another issue is that the toxicity is getting out of control and we're in need of someone to be a leader to fix this issue because this has been on-going for YEARS, and it's affecting the community and staff. The toxicity isnt just going to go away like a phase, we need someone to be an example and guide; especially right now.

Idk what to offer lol what do u want?

Sure! I don't mind

I wanna join bc I'm trying to find a perfect gal fly :shrug:

Still looking for one :')

Oh then I take back my no, i would use it :o

I'm a little confused, what do you mean exactly?

Any is fine! Be experimental if you want to see what fits best UWU

Idk if we can do multiple at once but umm heres Babi (boy) and Cheryl :D 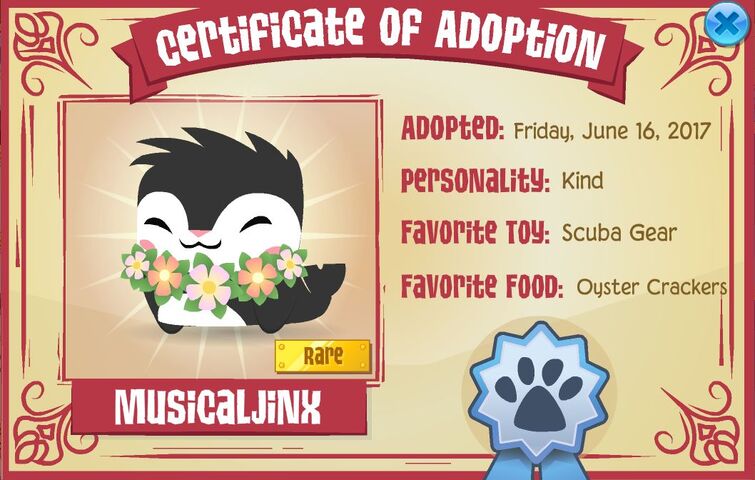 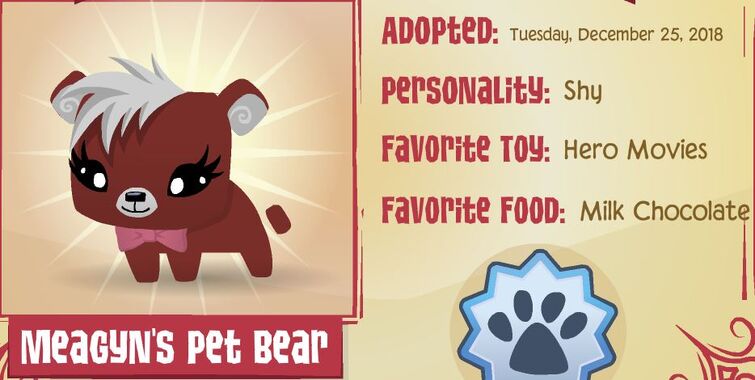 Okay so the primary color is the one that goes on the face of the fly! Secondary goes on the body :)

Also if anyone's curious about the colors I mean 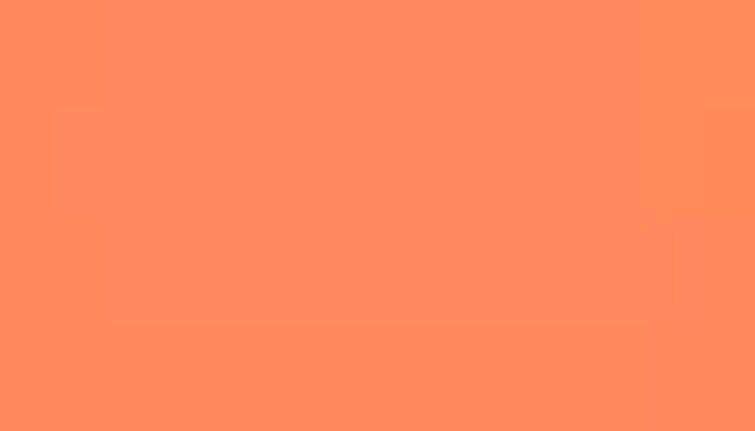