What's on your mind?

There should be this! i see people asking for them and i dunno worth so xD

Is nobody gonna talk about the fact that all the images of the short spiked collars are all the wrong color?

If there's anybody who can change the images please do :)

(edited by Melodicz)
Rare Short Spiked Collar
hey i was wondering why there still isnt a worth page on the diner stools? I always see people around asking for some too?
(edited by Lightblue1320)

Trick or treat buckets are such a popular and known item. They go for longs and long and longs, I think they need to change the worth to a beta because a few years back in about 2017, I went to the spooky shop and I found a bunch of these.I bought them and then traded them away for a long wrist and some rims.  Please lower these

The Box Hats seem to be pretty high demand. If they don't return this year, should they be worth a few RIMs- Clothing Beta?

So I had a lot of messages when I returned here (took a bit of a break) and it was a hassle looking through all in a weird way. Maybe the staff should update it to where you can press a button titled "View All" or something? I play a game that has that, I can show you all what I mean:

If you don't get what I mean just tell me lol

This is probably the newest item in the hidden shop and I bet many people want to know how much it's worth. I found this on aj classic. You need to investigate.

The max should probably be bad-decent long. Apparently, many people do a decent long for good gold bunnies. And my "perfect" golden bunny who had all of the highest features got traded for a blue long worth twice.

(edited by Purry123)
Pets
I'm Sure They Used To Be Listed But Why Are They Gone? Was There No Worth For Them?
(edited by EngineerThatHates)
Year Banners

(edited by Cathatur09)
Sheep CloakMagenta Items
i think the rare mystical spiked collar should go up to be a solid because not alot of people have it and its pretty rare. Who's with me?
(edited by PotatoYesIAmAPotato)
Promo Clothing Items

This is an odd idea, but I thought it'd be worth sharing. What if the AJIWW had a page containing every item of stable value that is worth one den beta? It'll make trading items that haven't been in stores for a while or older RIMS much easier, as I'd hope people would see them on he page and accept them as they would a den beta.

When will the page be updated to reflect the fact that trick or treat buckets *did* come out every year except 18 and 19?

I don't know who started it, if it was a mod or a vandal, but somewhere along the way someone put on the page that they 'haven't been available since release'.

I'm still working on finding proof of otherwise (other than my own personal memories of buying the trick or treat buckets in 2017-18 ) . I haven't found much yet but I will keep looking.

Here's at least a post from 2015 http://animaljamspirit.blogspot.com/2015/10/trick-or-treat-basket-candy-bowl.html  proving that they HAVE been rereleased after 2014. Thank you, Snowyclaw.

Anyway, as disliked as I am around this community I still intend to help with damage control even if i'm not appreciated for it. I'm telling you guys- Don't go over trading for trick or treat buckets. They are common and extremely likely to come back this year.

On the Glitched Phantom Items page, there are only three phantom items listed when all of the Adventure Shop items have glitched variants. The ones missing are the Phantom Cell, Phantom Pen, and Phantom Coop.

Let me start off by saying this. I am the spare of a user of this wiki. I am using a spare because I am afraid that if I use my main account I will be retaliated against. I hope this fear is unfounded.

Also as this is a very unusual topic, I was not sure what forum board to put this on. I hope I chose the correct one.

I respect all of you and know you are trying your best to do the right thing, but many people on this wiki have been receiving warnings and blocks they feel are unfair. On top of this many people feel you are showing bias towards certain users.

One example that was discussed in a meeting I was in while creating this was treecko. It has been noticed you are allowing treecko to get by with things others would not be allowed to do, including using bad words and behaving inapproriately. Attatched is evidence. I blurred the bad word, but as you can see this is overall inappropriate behavior

I was also told by the other jammers in the meeting that there have been unjust IP bans. In one example a 3 day ip ban was issued to a troll account. This troll account was made by the sibling of a wiki user, and the wiki user was unable to log on for 3 days due to the ip ban of their sibling's account. In this case a normal ban would have been just as effective as an ip ban, but would not have caused the innocent wiki user to be unable to post.

Other users that were in this meeting will be posting replies with more examples of unfair treatment.

Once again, this is not meant as an attack. It is a message meant to bring attention to the matter and hopefuly cause change for the better.

I'm arkaes and I think Skunk Tails should go up. No one even took my offer of an orange long for a default/white and black Skunk Tail. The demand for these is very high, and people depend on AJIWW to help them in their their trade activities. It would be a loss to people if they didn't get what they deserve. This is arkaes, signing out and off. Over.

should this be added to this page? 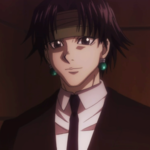 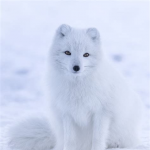 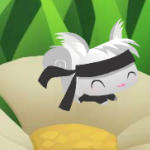 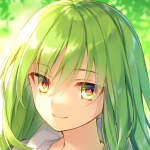 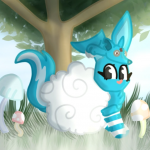 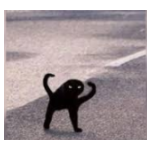 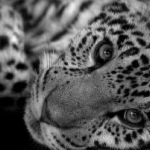 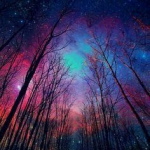 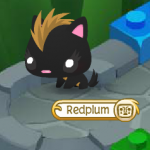 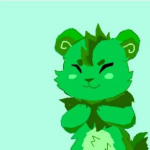 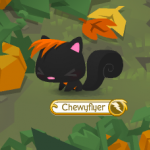 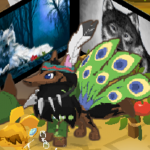 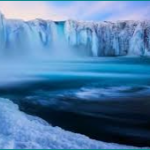 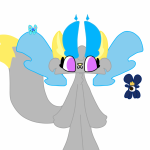 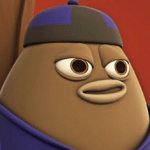 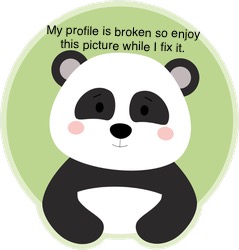 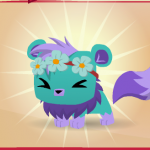 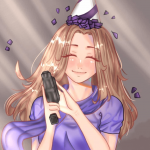 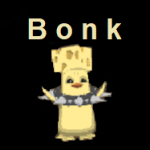 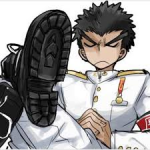 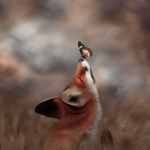 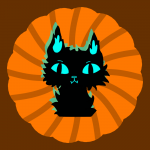